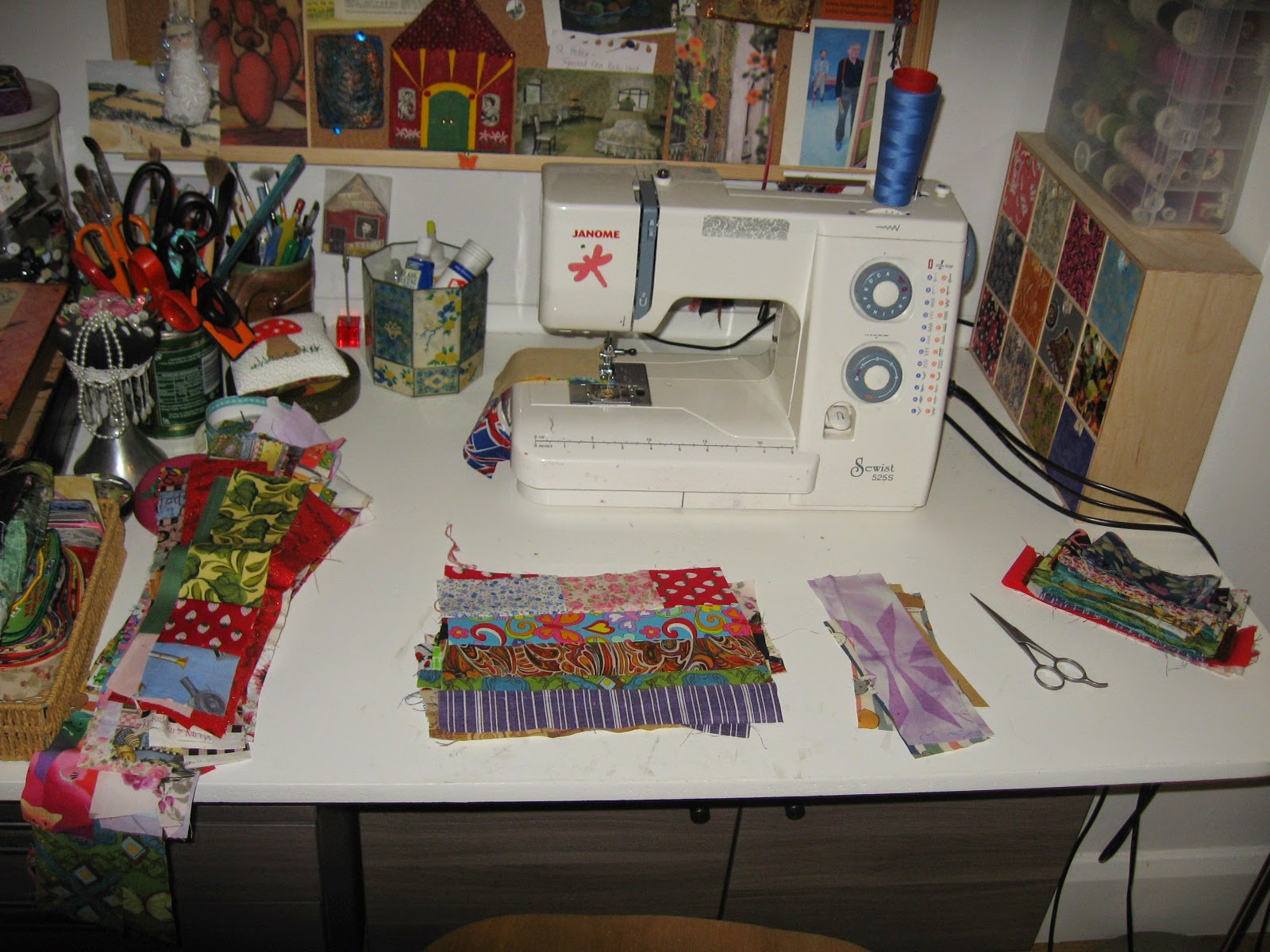 Very busy around here lately - and many of the projects I've been showing have been things finished previously, rather than new sewing, so it's nice to have some time on a weekend to actually sew things. However, I don't want to think about it too much, so the best thing to do is to dig out the scrap basket and strip bag and have a go at using up scraps. Especially in light of the large collection of scraps someone recently gave me... 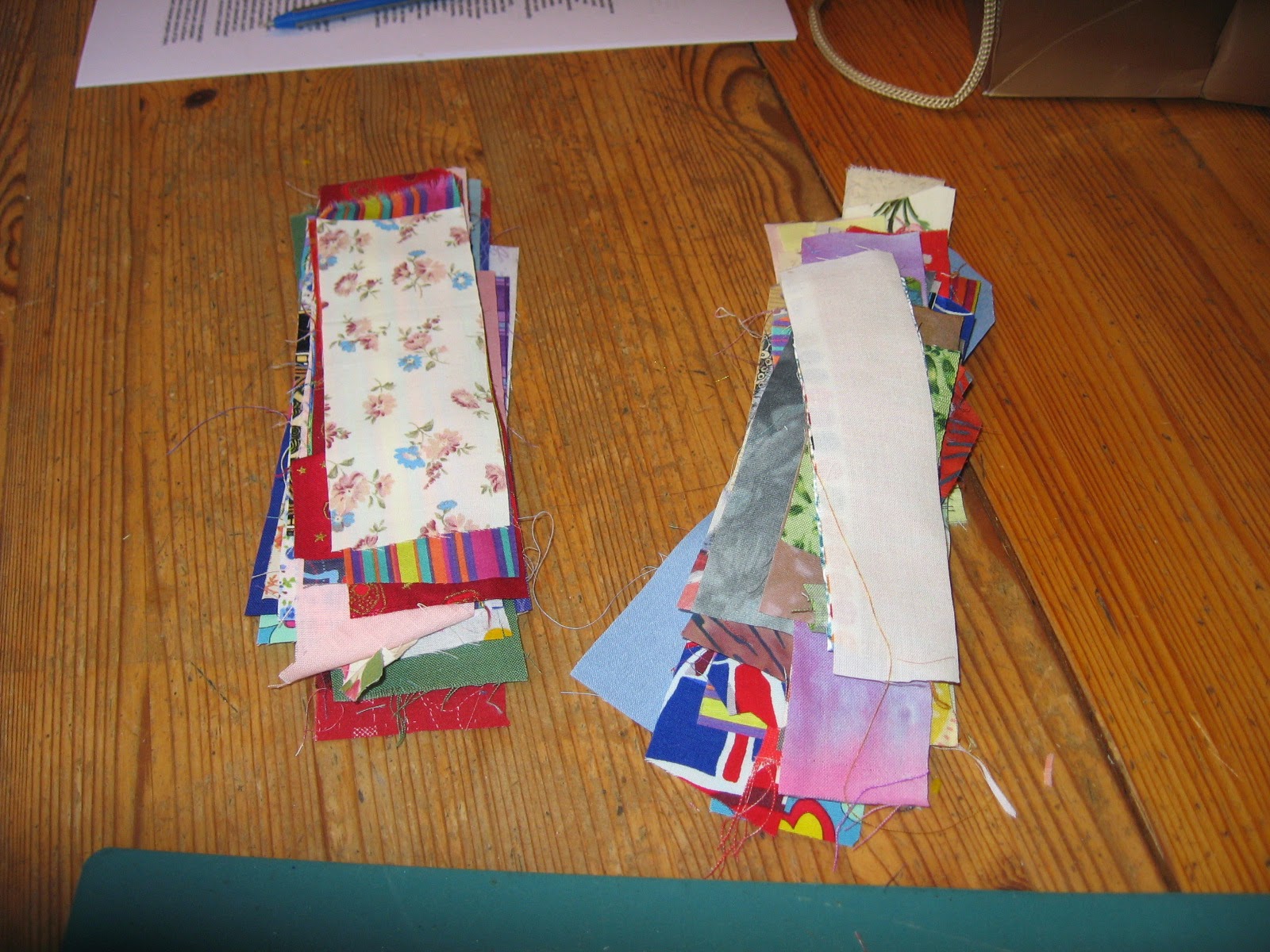 Some trimmed strips, going back in the bag, as they are too short for what I'm doing and I don't want to stitch them together into lengths, at least not today! 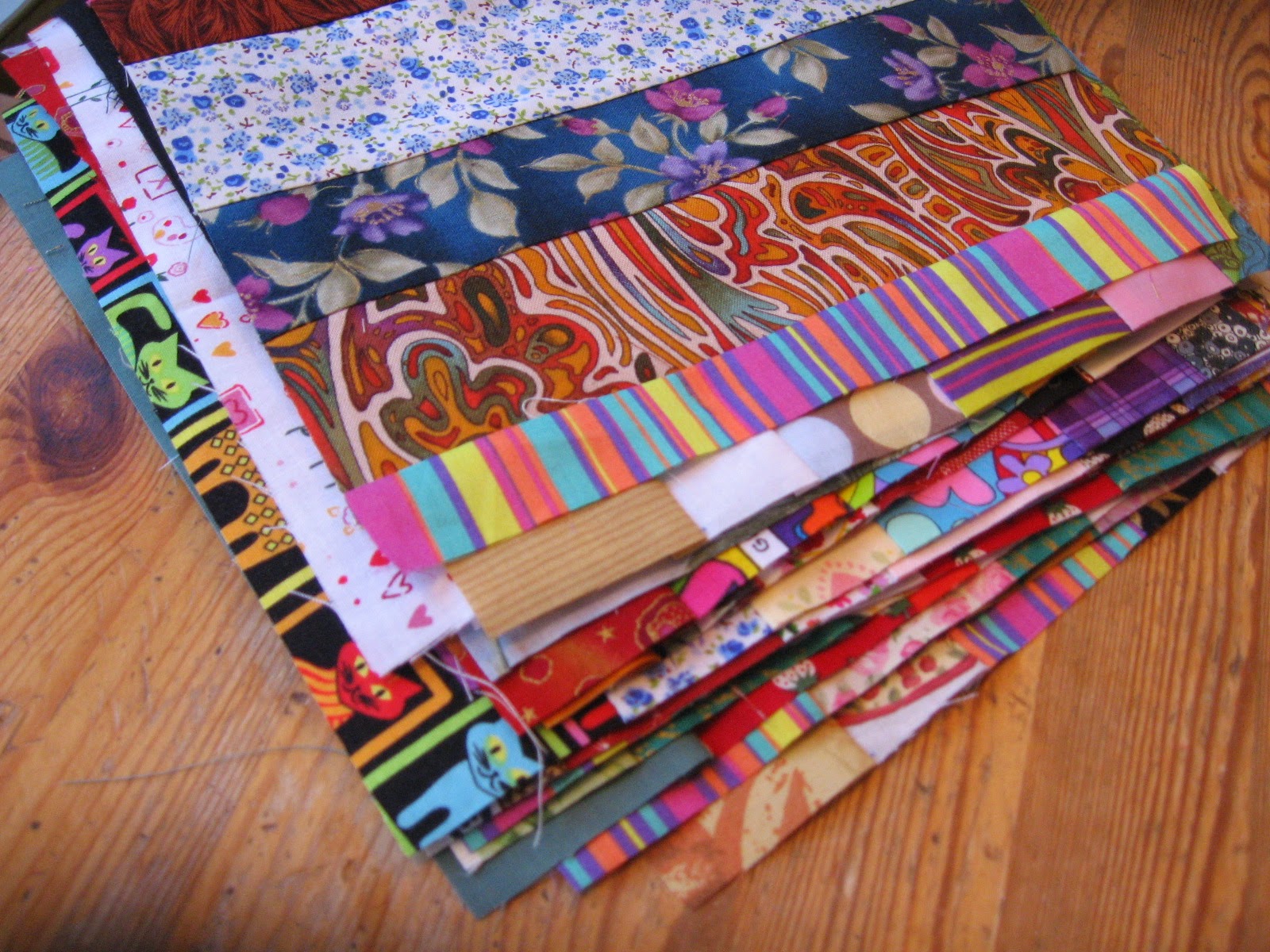 Here's some finished blocks - not sure how many, and anyway, I hope to make more tomorrow. They are 8" finished size. 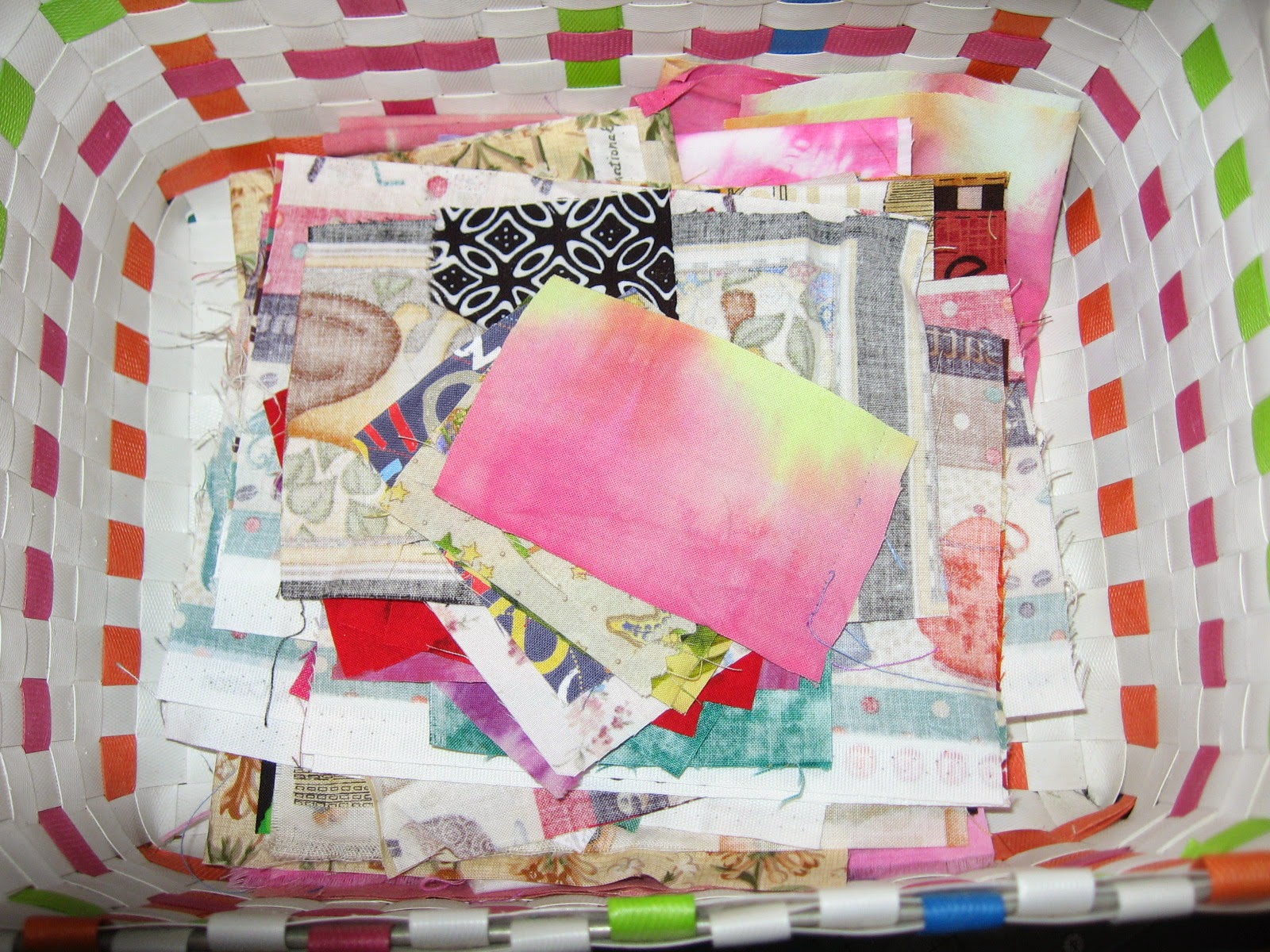 Making a dent on the scrap basket, though there's still a way to go. 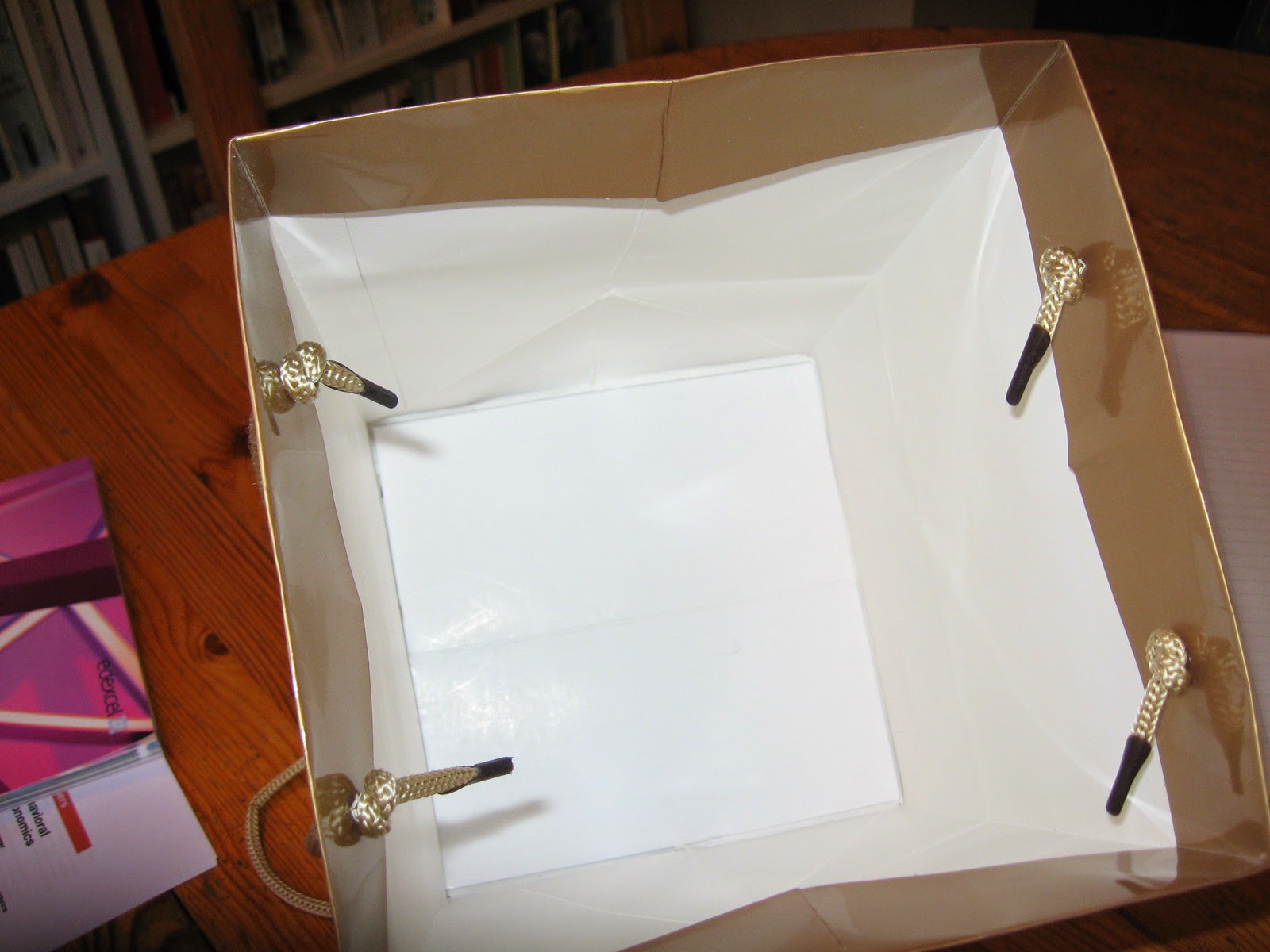 The strip bag, on the other hand, is empty (though those two small piles of strips will go back in, of course).