A small selection of ATCs I've made - there are lots more, both recently and in the past, but that would just be silly... Lots of fabric and fibre based ones can be seen by clicking "ATCs" in the tags sidebar. 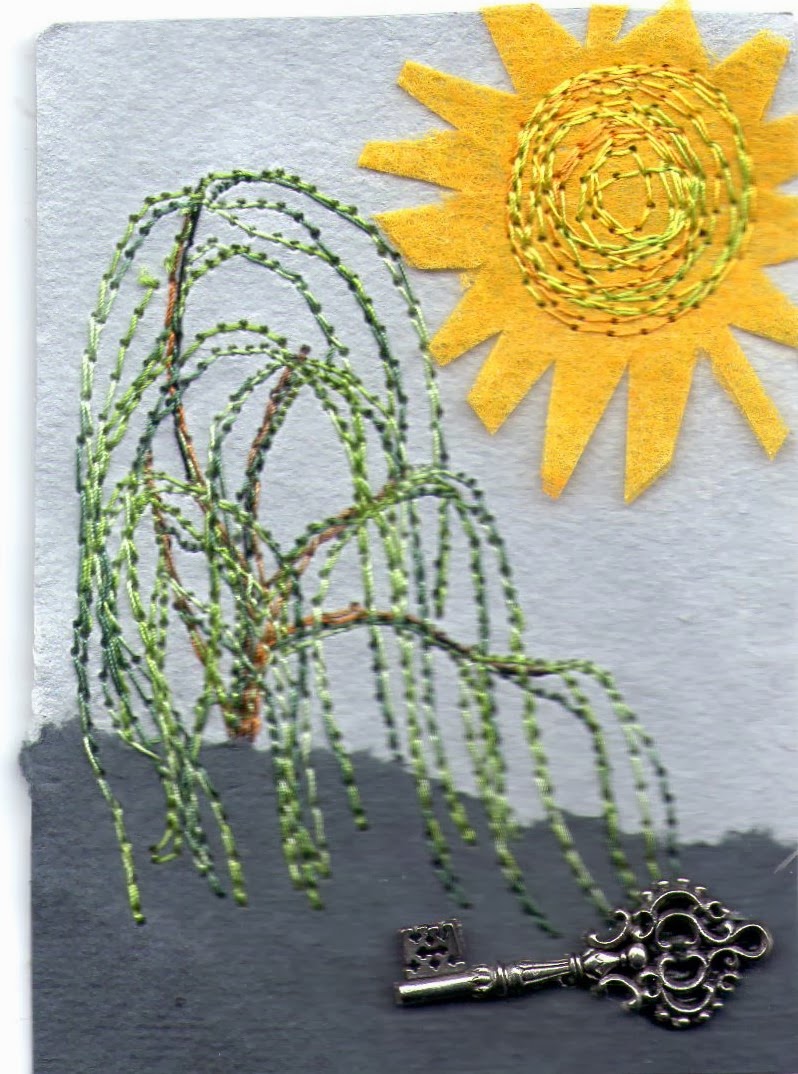 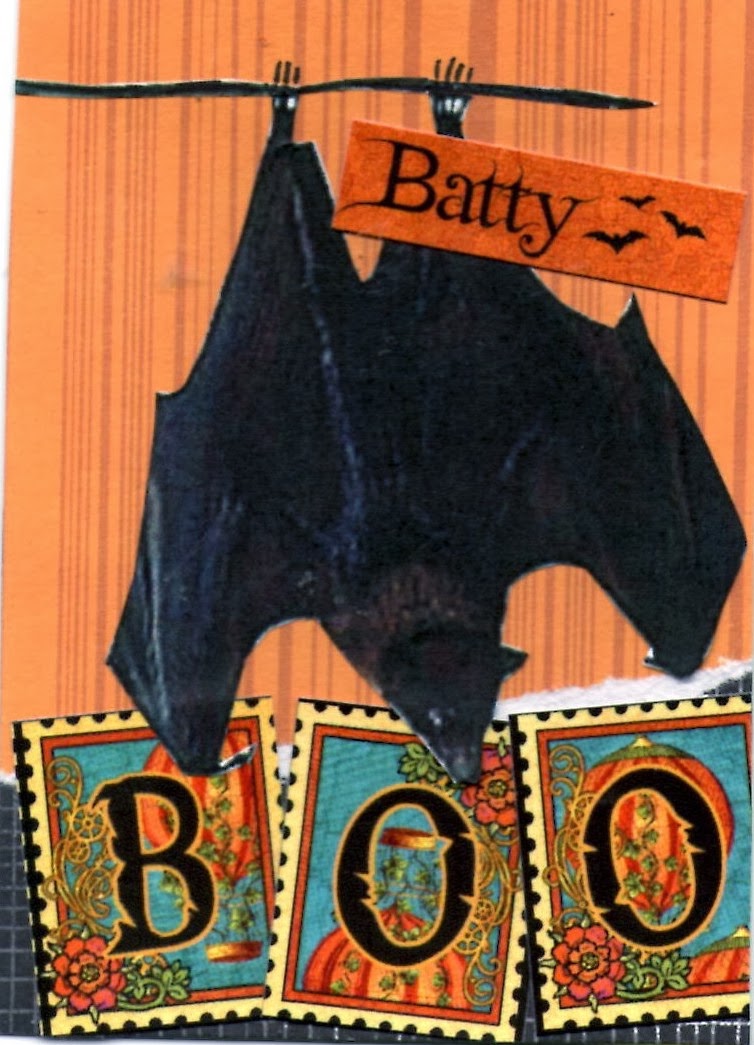 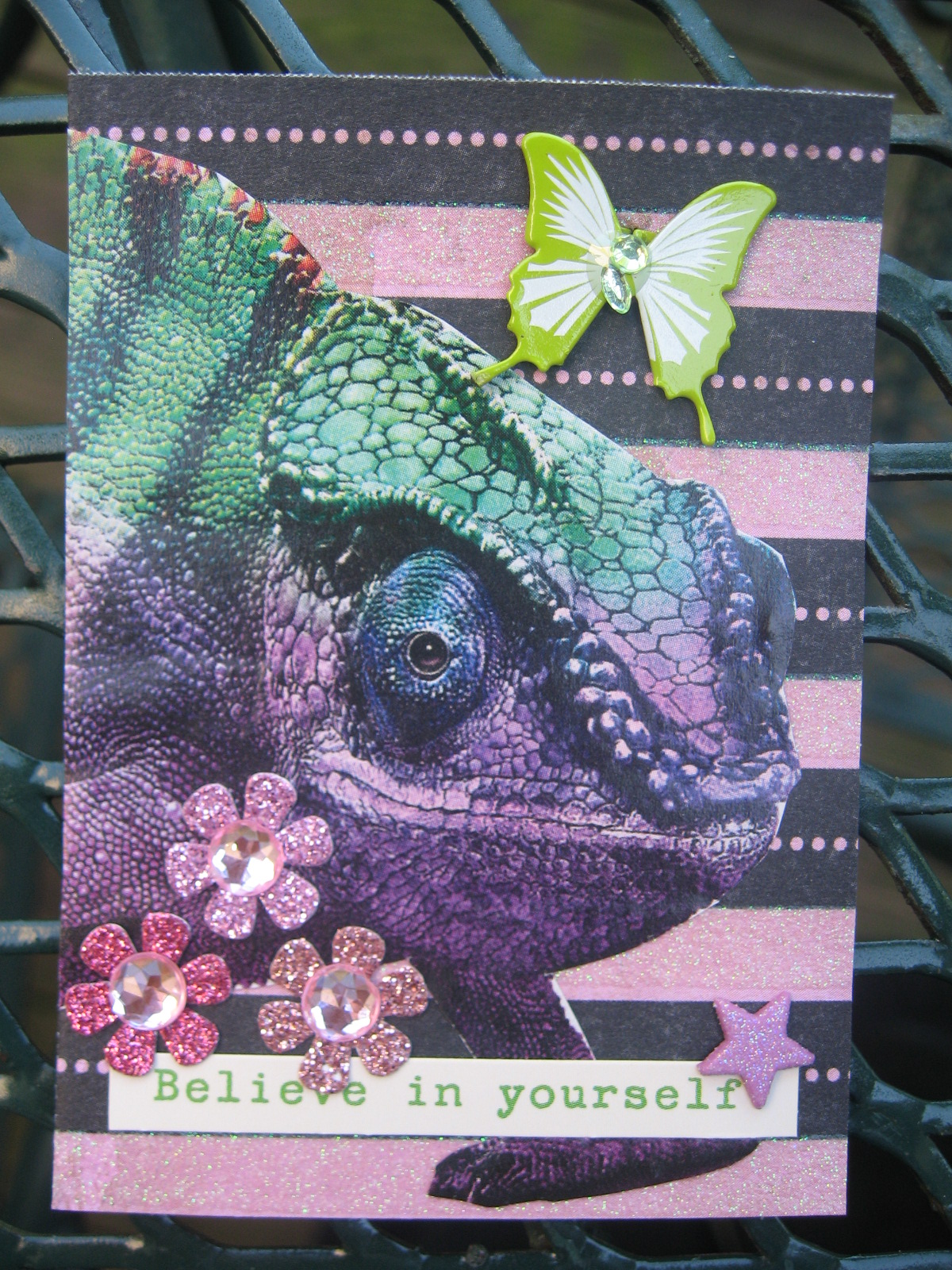 Part of my Chameleon series, August 2013 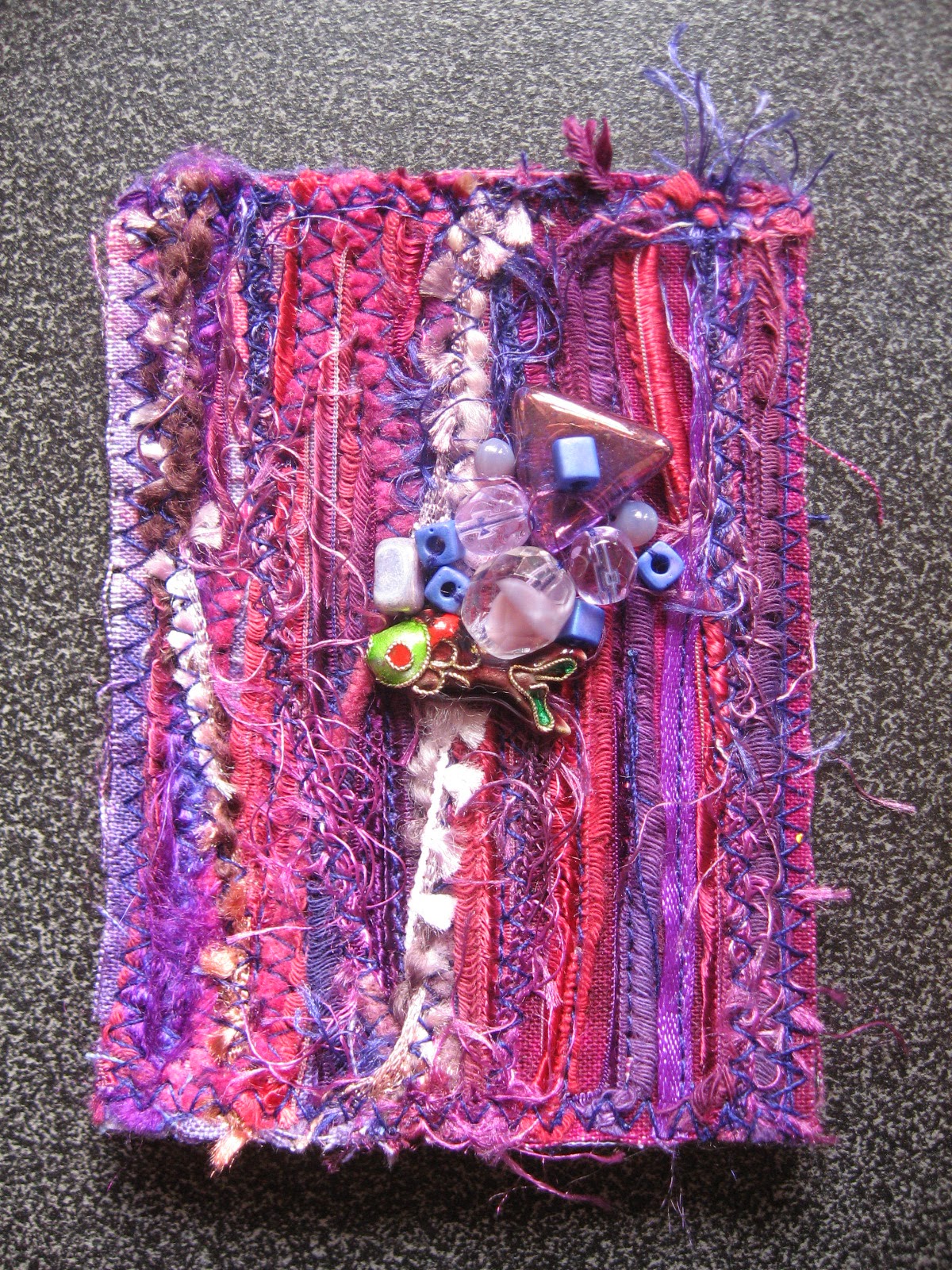 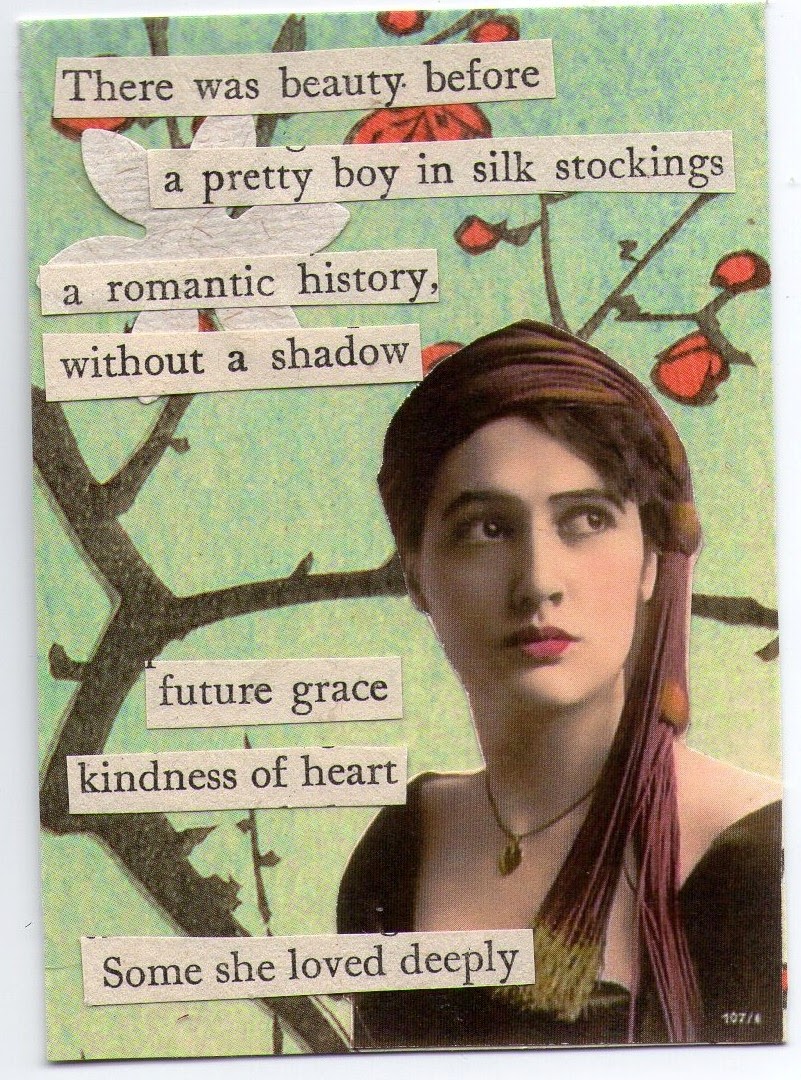 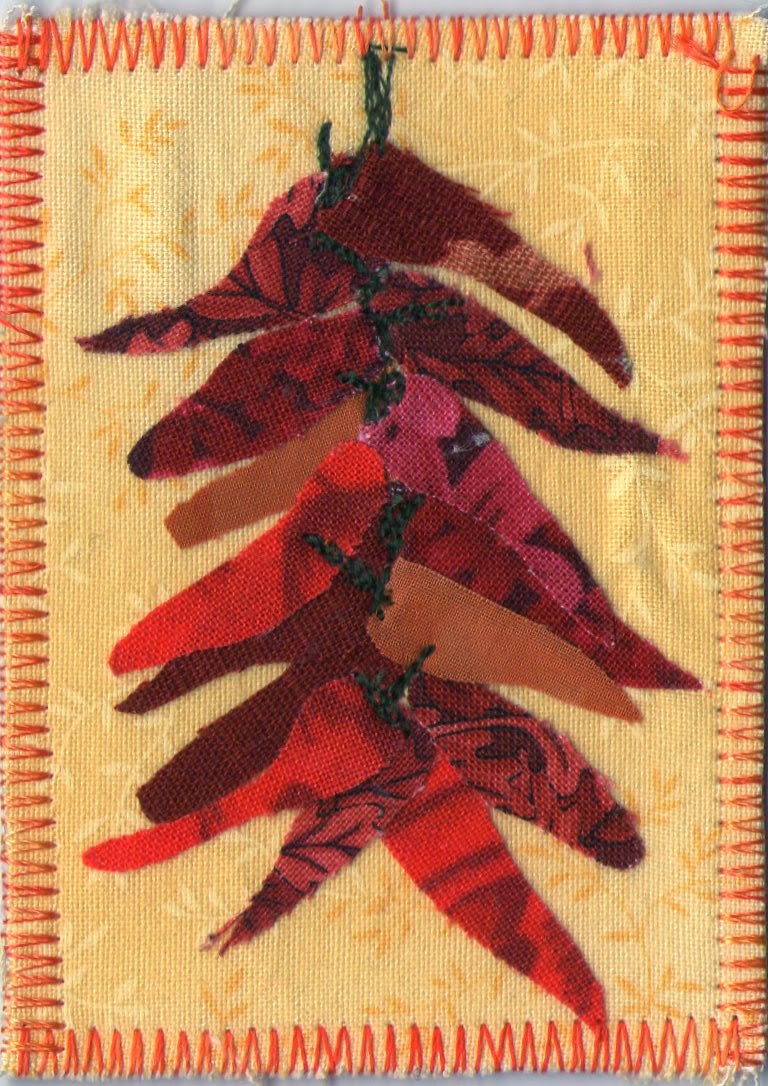 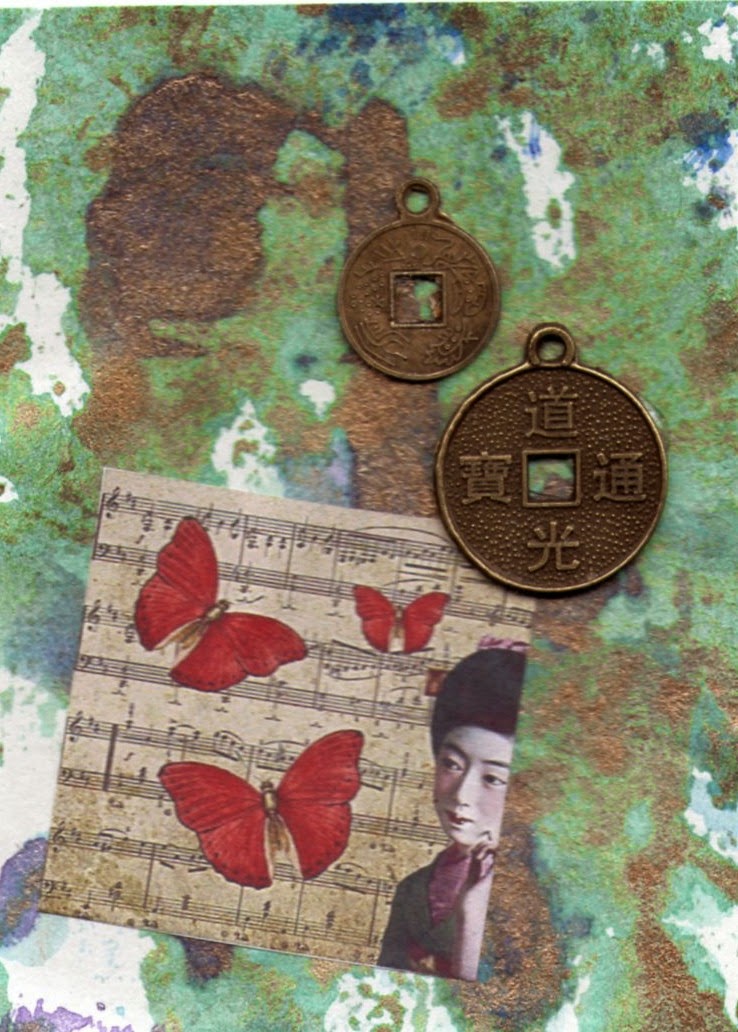 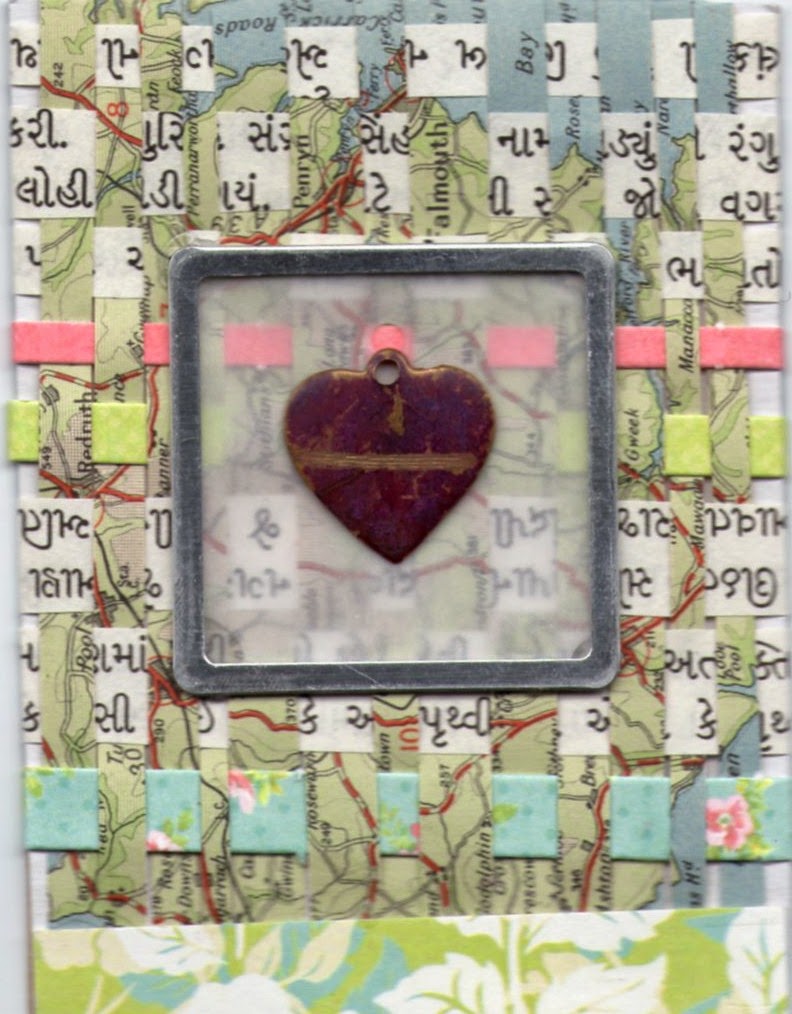 A card incorporating weaving for a Weaving Themed Swap, July 2011 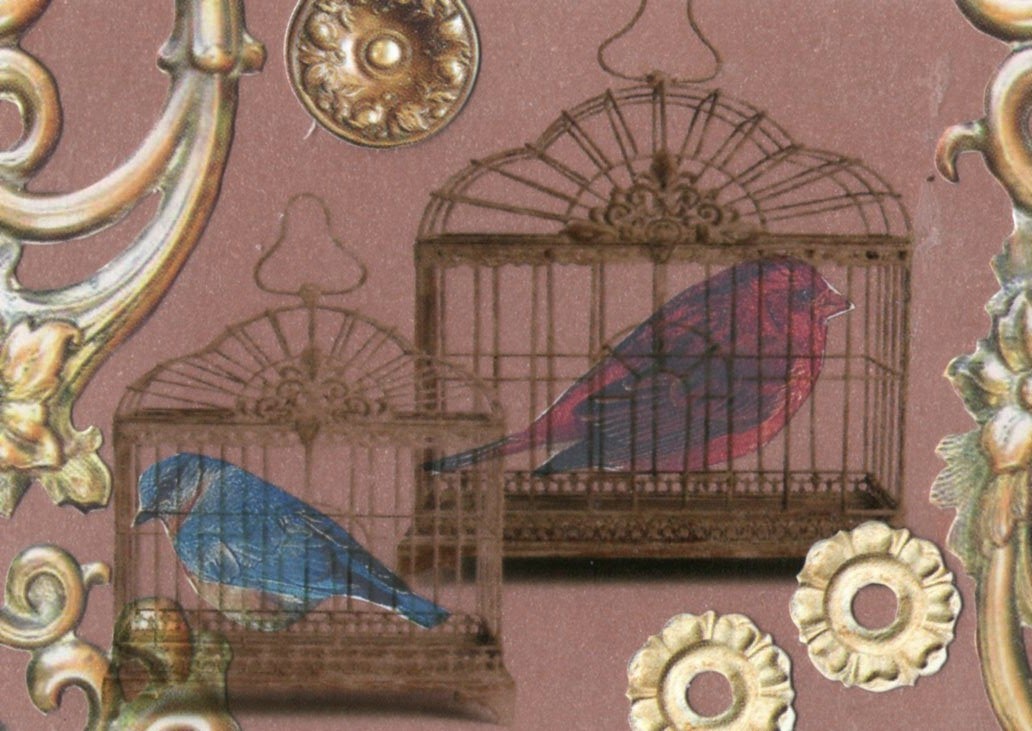 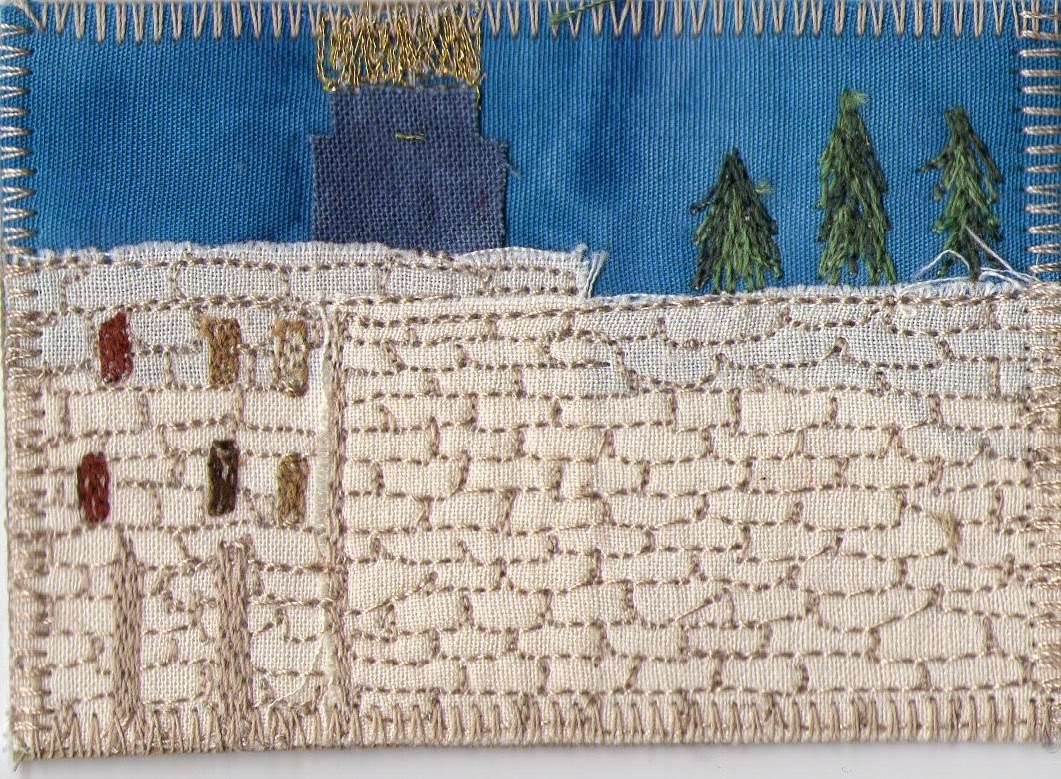 Wailing Wall, and Church of the Dome of the Rock,  in stitch.
Made for pick-a-theme (religious buildings) swap, April 2011.