Some finished round robins 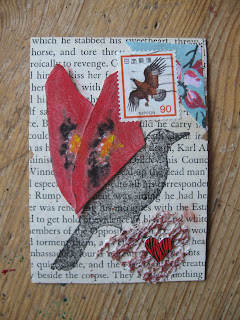 Waiting for me at home were a number of finished round robins - some, like this one, which I had started 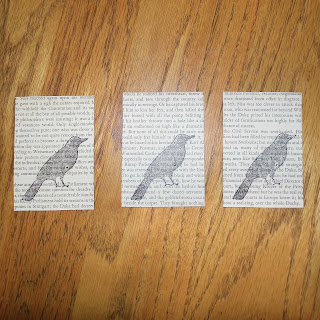 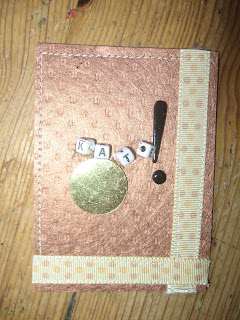 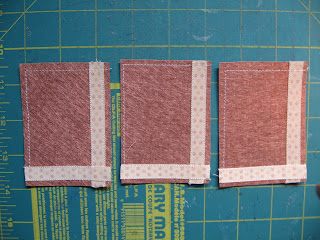 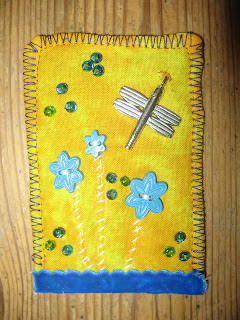 And some, like this one, which I was the second player on - here's the other two stages of the card: 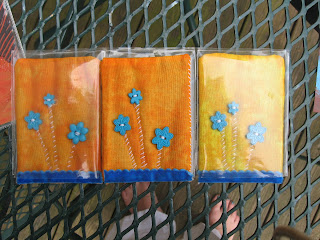 when it came to me 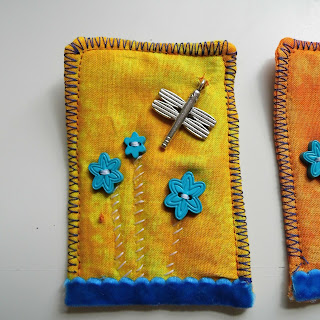 and after I added to it. 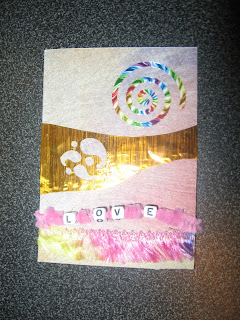 This one, I forgot to photograph before I worked on it, but here's how it looked after two rounds: 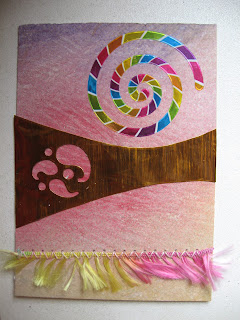 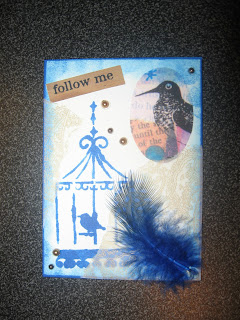 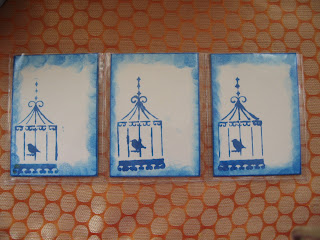 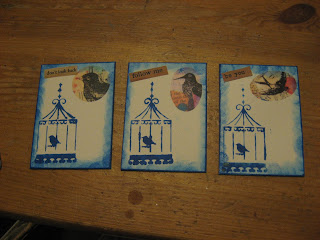 I think this last one is a great example of what collaboration can do for a card - it's fantastic, isn't it? Which isn't to say I don't like the other ones, but this one works particularly well...
Posted by Kate North at 10:33 pm

They all look great, but you're right, the bird one is particularly effective.

Those are all great. I love the idea of a round robin for those.